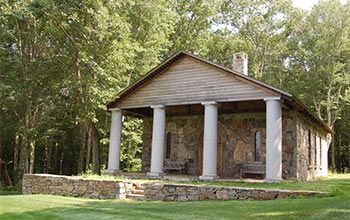 Originally part of Voluntown, this northern section separated and obtained town privileges from the CT. Assembly May 1794.

Sterling was given its name in honor of a resident, Dr. John Sterling. He promised the town a Library in return for this honor. The Dr. did not follow through on his commitment, but the town eventually obtained a library by soliciting private donations.

The first town meeting was held June 9, 1794, at the Dixon home on Sterling Hill.

The first post office was established as Sterling on Oct. 1, 1809.

Local Industrialist William Pike pioneered in using chlorine as a bleaching agent for cloth and also established for the use of the dyer distilleries or sap works that would extract the first pyroligneous acid made in this country. His son James discovered a process of coloring with a fast black that was superior to any then in use. With the advent of the first railroad in 1854, which connected Providence with Hartford, distribution of materials became much easier and contributed to the economic base of Sterling. Oneco, a village within the town of Sterling, was named after Owaneco, son of the Mohegan Indian sachem Uncas, who claimed ownership of large tracts of eastern CT. land in the early colonial days.

About 1820 Henry Sabin built a cotton mill in Sterling.

In the 1850’s quarrying began in Sterling, and is still an active industry today. 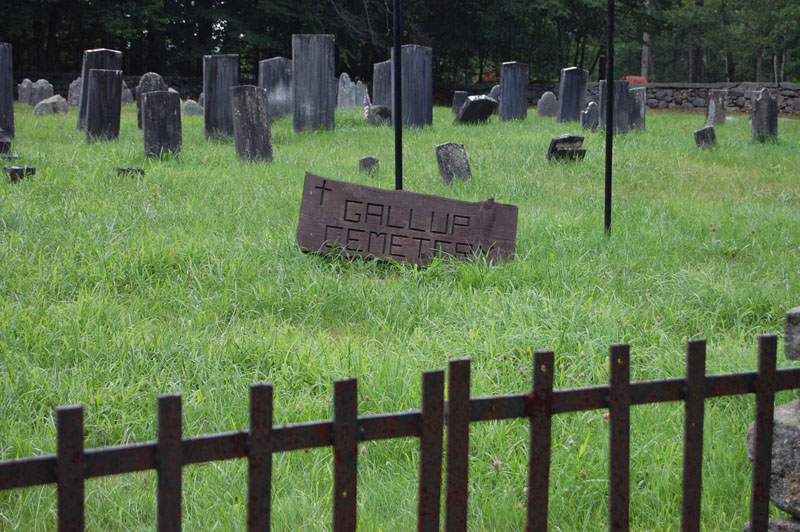 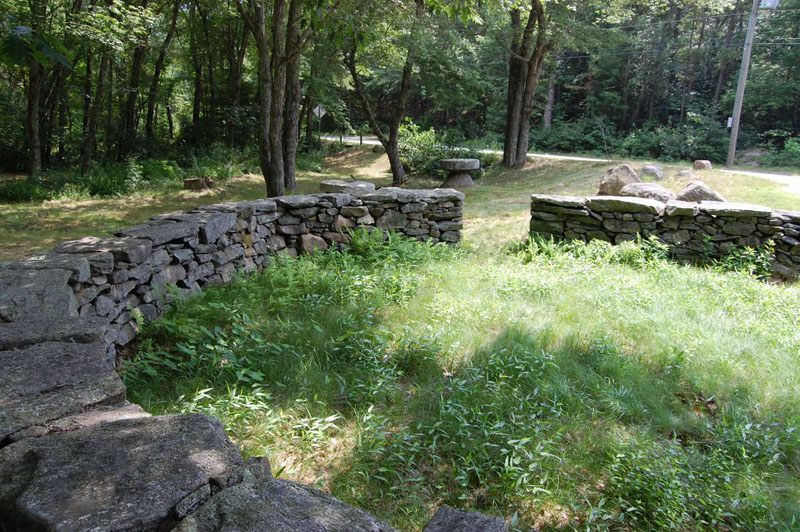 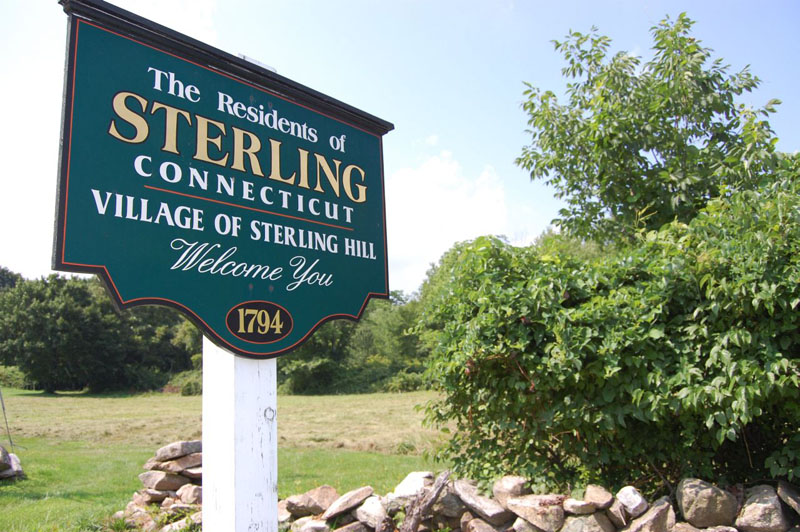 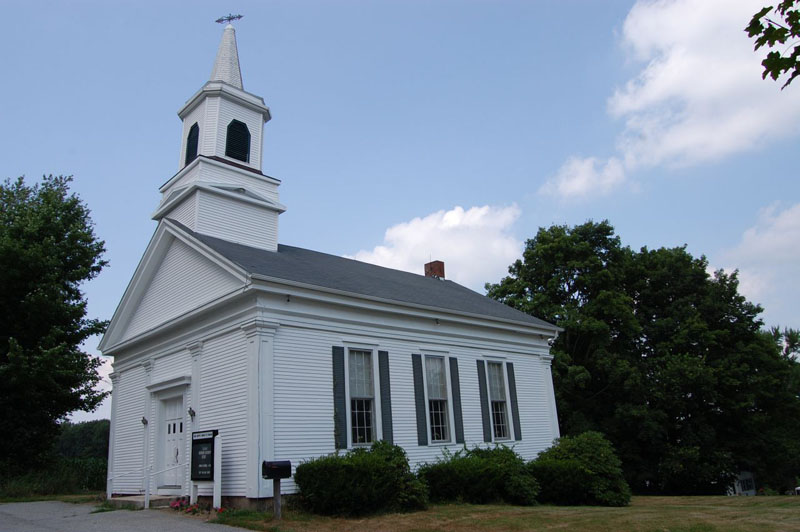 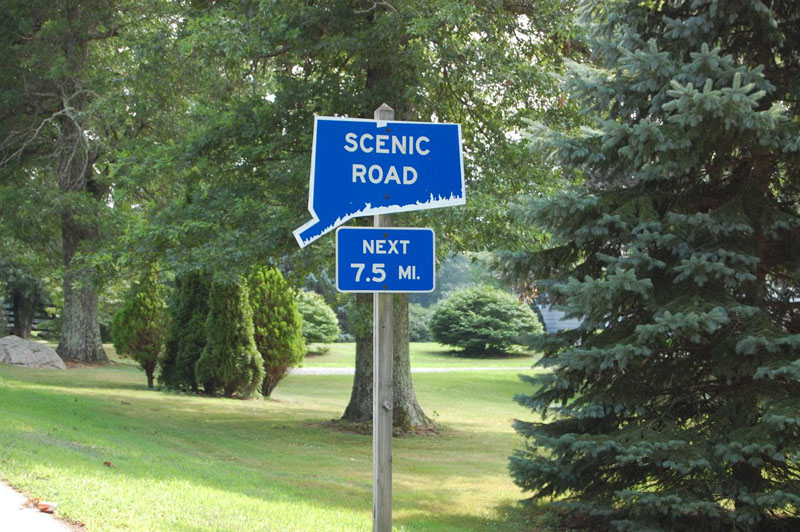 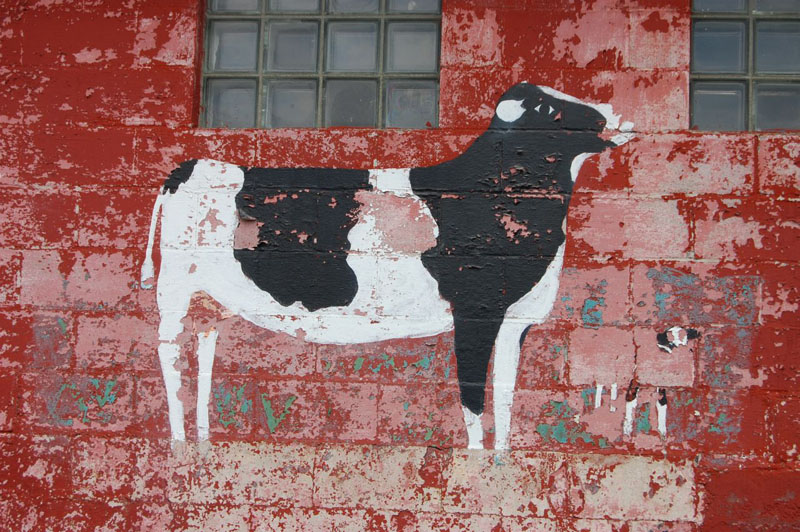 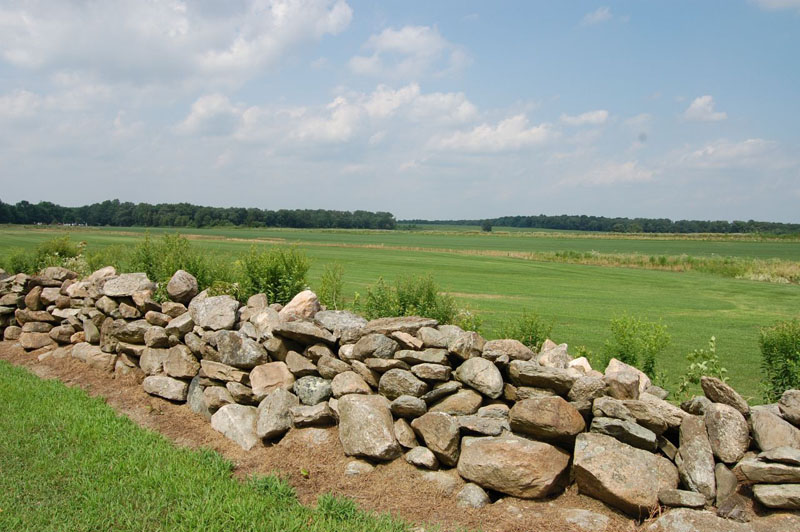 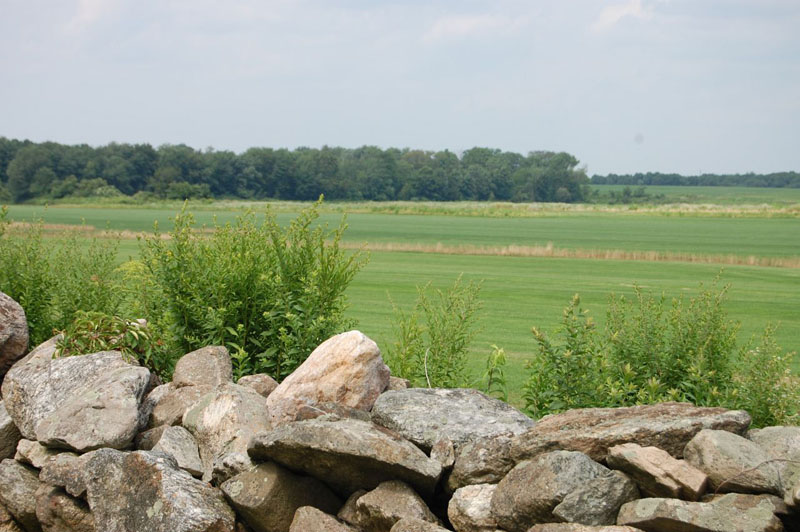 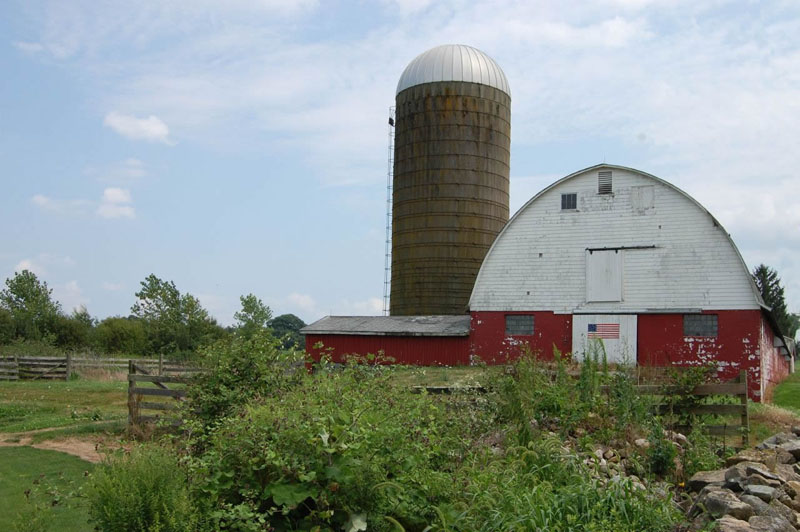 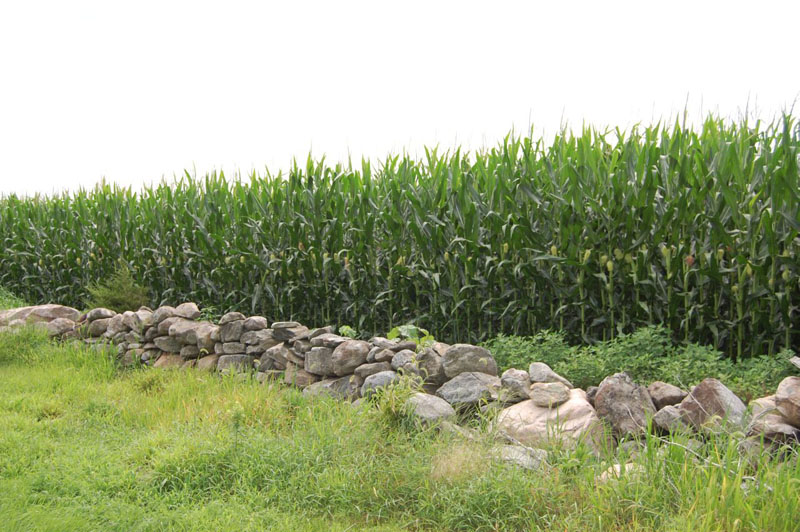 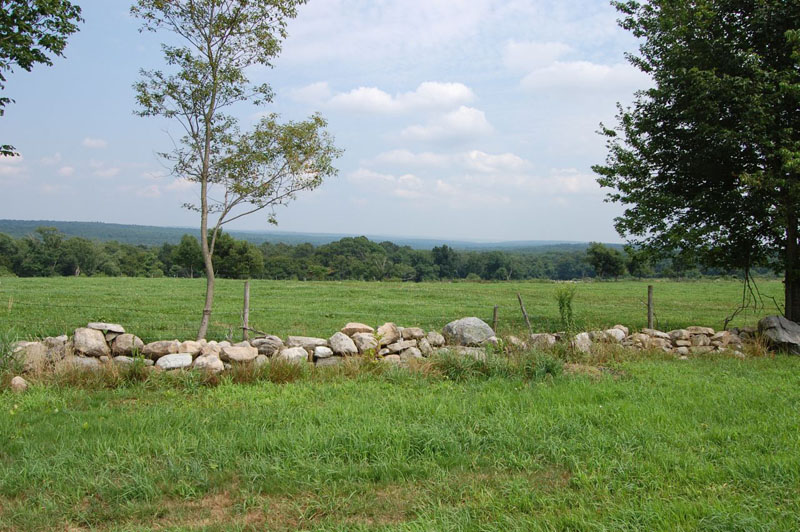 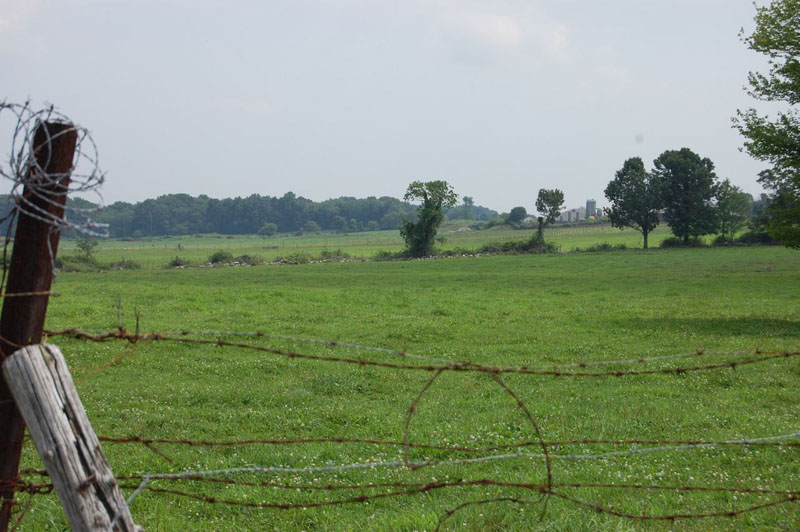 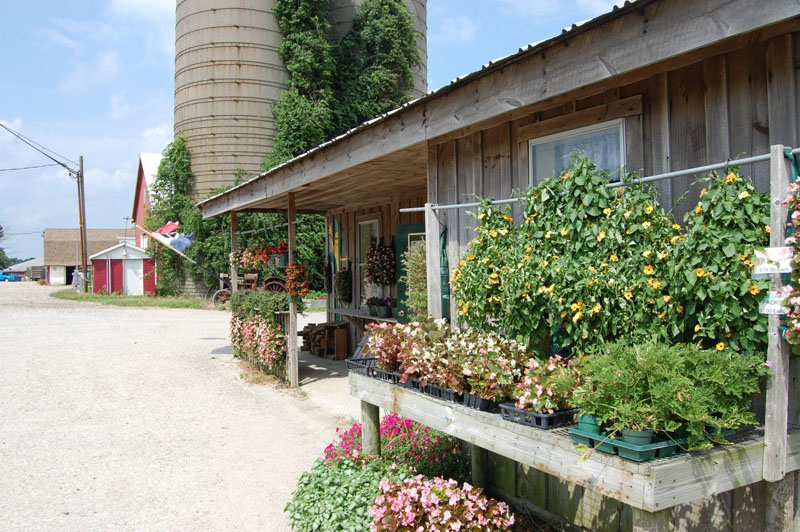 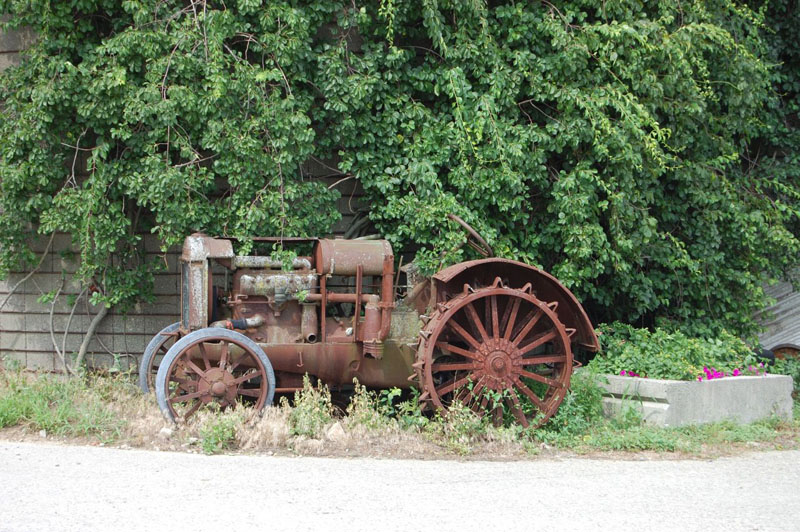 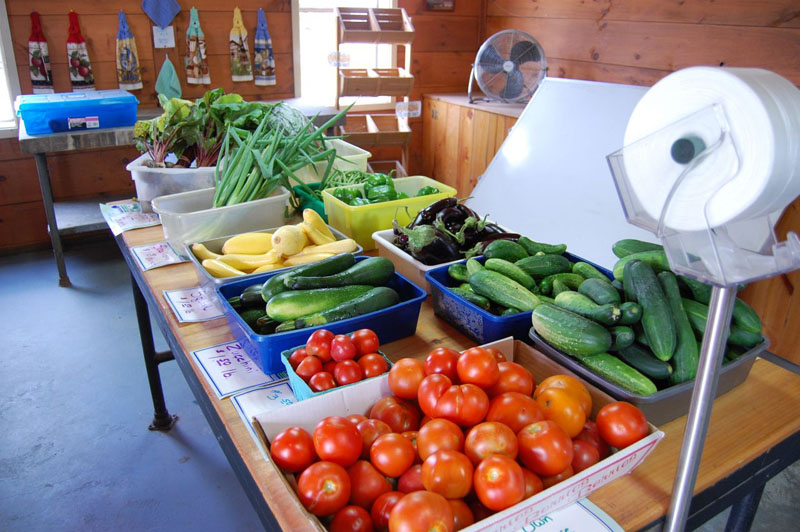 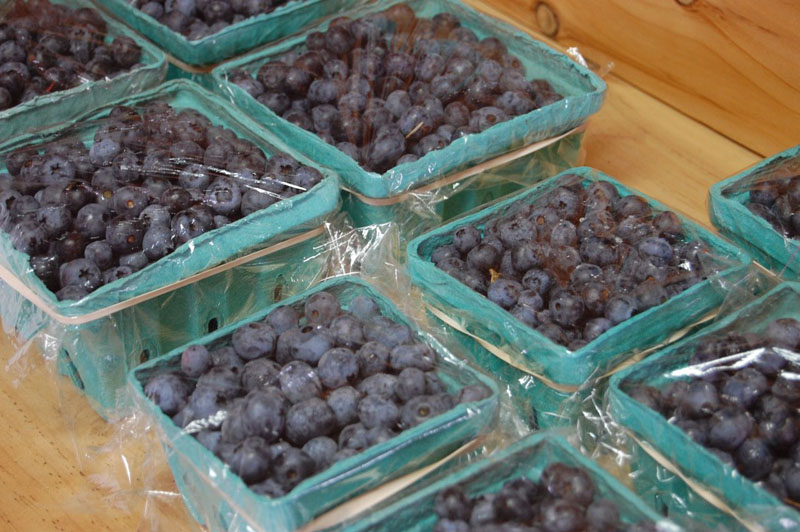 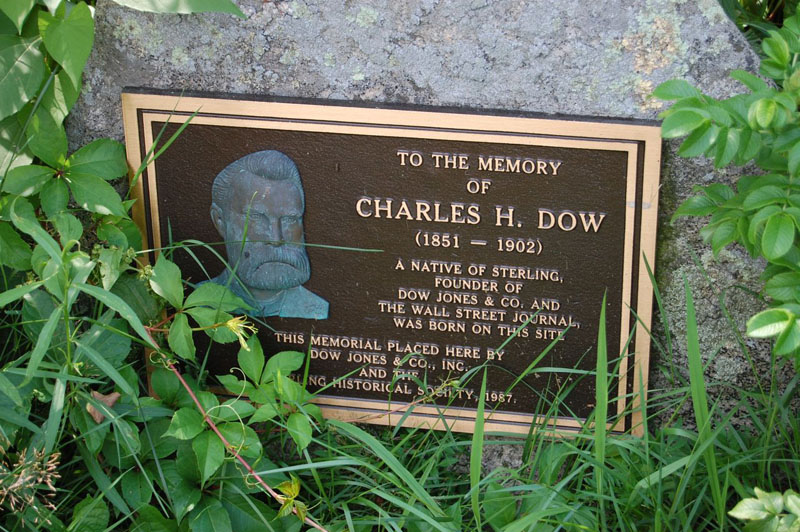 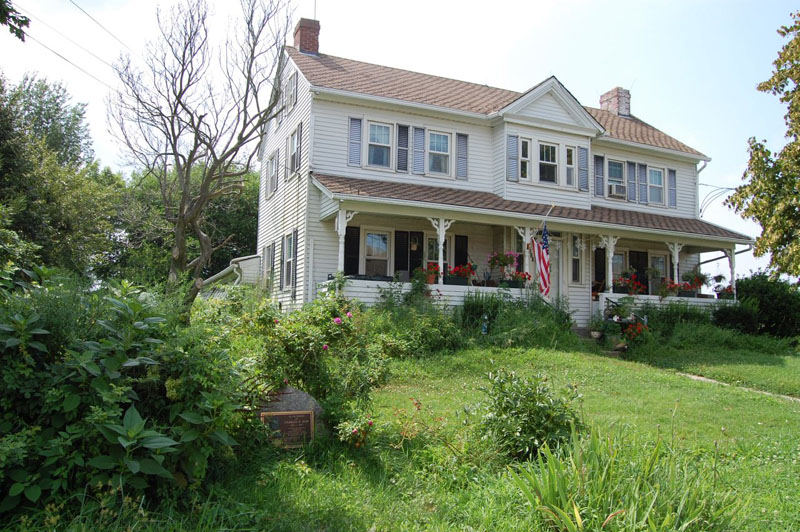 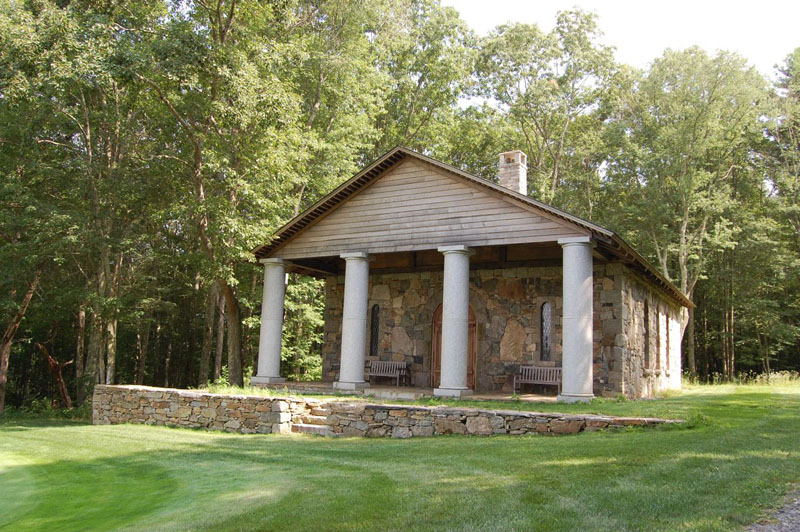 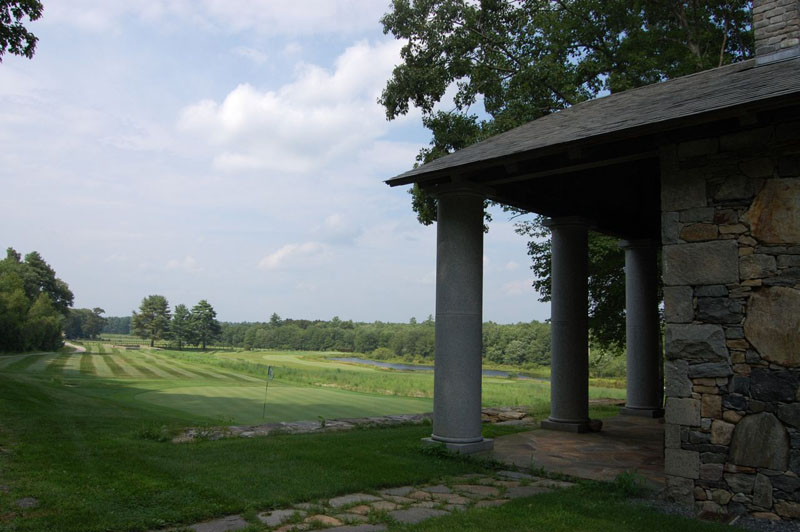 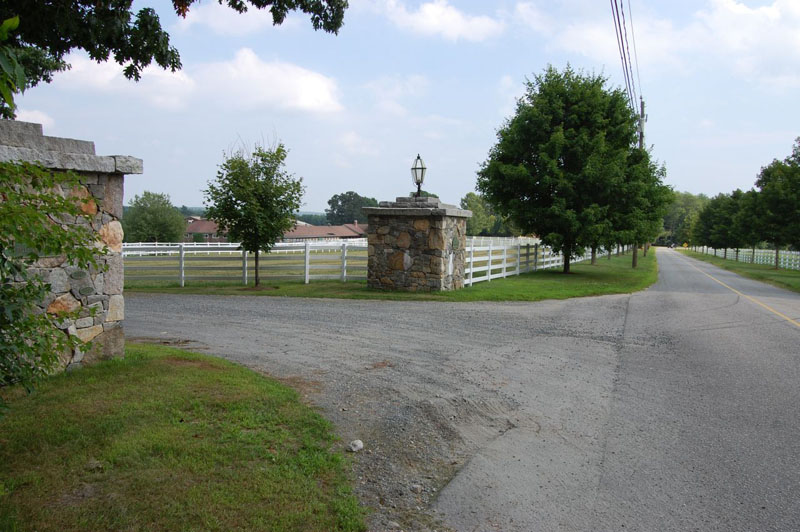 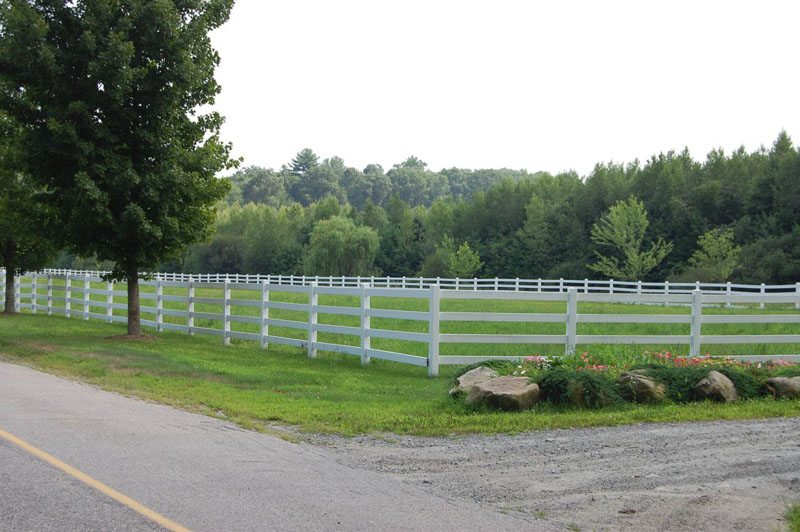 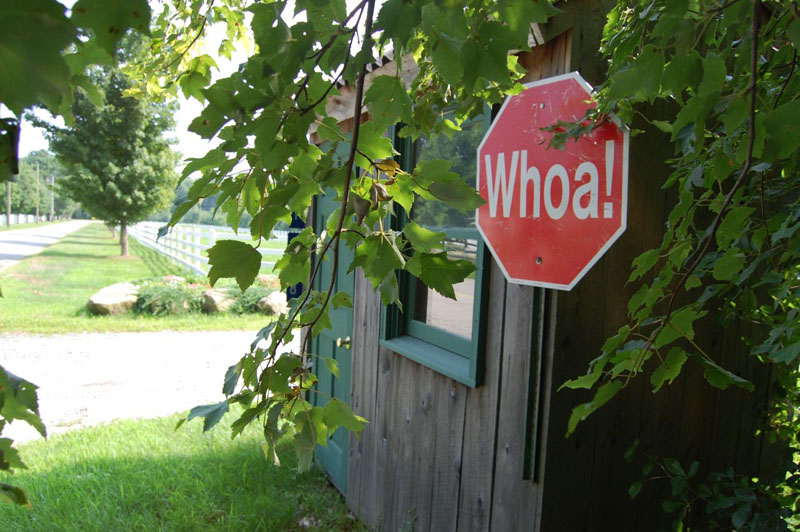 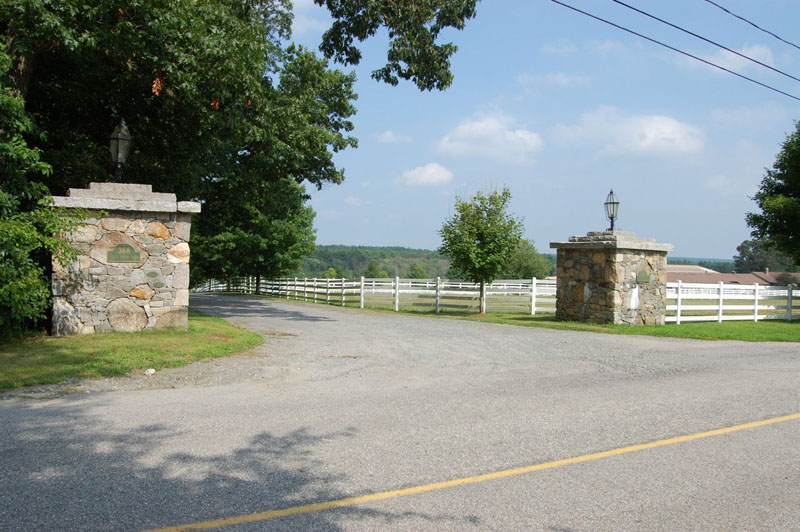 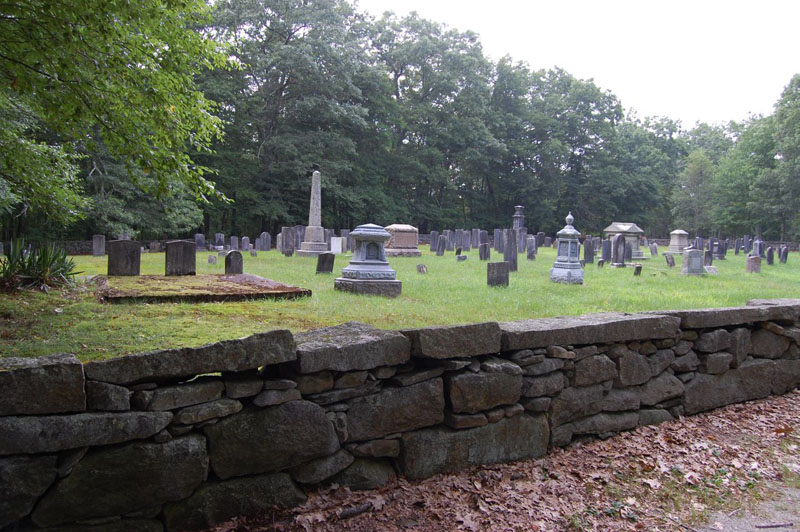 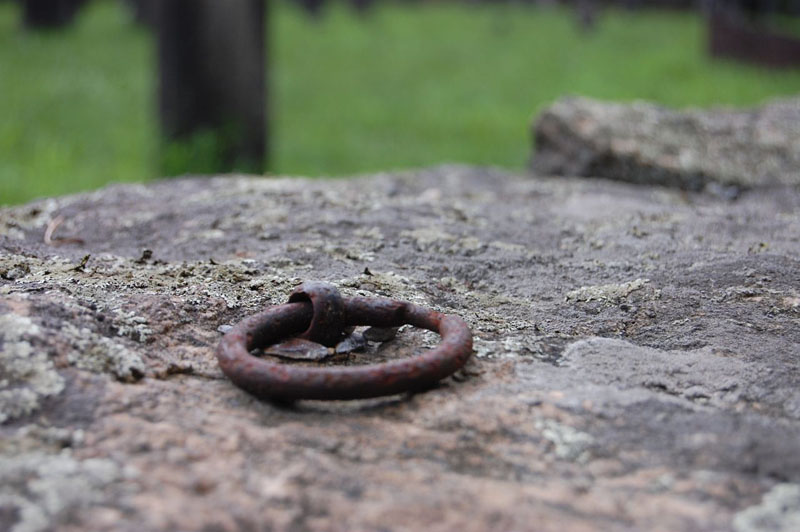 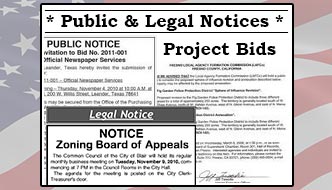 Since 1994, the Connecticut Fair Housing Center has provided investigative and legal services to residents who believe they have been the victims of housing discrimination.

The Center also has provided education and conducted outreach on fair housing and fair lending issues throughout Connecticut. In addition, the Center has worked with the State of Connecticut, cities, towns, housing developers, housing managers, and others to promote compliance with federal fair housing laws.

Keep informed and sign up to get
alerts where ever you are.

Minutes, agendas and other documents are provided to the public as PDF files. If you do not have Adobe Acrobat Reader installed on your computer, you may install it by visiting the Adobe web site.

Maximize your desktop window
size for best viewing of this website.

For the convenience of the citizens of the Town of Sterling and Village of Oneco, the Town Hall has a drop box located on the outside of the Municipal Building. The box is checked daily. Contents are distributed to the appropriate office.